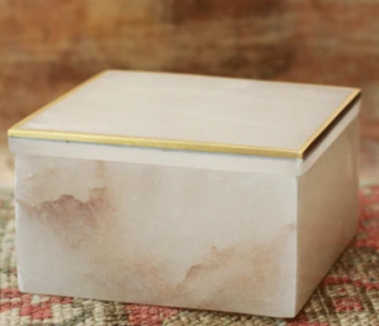 Recently, I attended a Men’s bible study where there were several men that had wives, mothers, and sisters that had battled or were in battle with breast cancer. I was moved by their testimonies as they shared their experiences.
One guy was asked if he was ready to nurture his wife with love as she prepared for her first round of “chemo” because she was known to be physically attractive with long blonde hair and some physical changes could be on the horizon. Another guy described his mother after she had loss several pounds and all of her hair saying, “how frail and different she appeared, yet the essence of her was untouched.”  Lastly, there was a brother there which had two sisters that ended up battling cancer at the same time and he remarked how they would often talk about how “Fly” they looked in their expensive wigs.
In this world of carnality, so much emphasis is put on physical appearance that the pressure for women to be physically attractive has to be almost unbearable at times. I would imagine that this kind of pressure further exacerbates a cancer experience. This social dynamic often distorts a women’s view of her own value. In my lifetime I have found few women that understood their true virtue and value. Unfortunately, many women use a mirror to assess their value or the reaction of others to their physical appearance. Well, one of the greatest discoveries I have found in my adulthood is that this world does a horrible job of reflecting true value. I consider this a great discovery because it led me to finding a truer and more stable standard from which all people should gauge their value; the Creator.
I just wanted to take this opportunity to affirm the great value of women worldwide.
Your beauty and strength lies in how you love. Your love is divinely sacrificial and nurturing; you spark life. If one looked at love as a river from which all mankind drinks, the greatest physical tributary would be women. Woman, your sensitivity to the issues of the heart and your faith has stirred the heart of Yahweh to bestow great mercy, grace, and favor upon you. Look at how Yeshua the Messiah lifted up His daughter who had the alabaster box of oil in Luke chapter 7. This woman expressed love so lavish that the Savior said, ” Assuredly, I say to you, wherever this gospel is preached in the whole world, what this woman has done will also be told as a memorial to her.” (Mark 14:9) Look also at the woman that had an issue of blood for twelve years that was able to “touch the heart” of the Savior with her faith, trust, and hope. The power to embody all of that through a simple touch speaks to the sensitivity of woman that is nothing short of a gifting.
In each case, Yeshua the Messiah told each woman that their faith had saved them. Woman, your faith and love has caused you to be blessed and has been a source of light and inspiration for generations. Thanks for letting your love endure through all you endure!

2 thoughts on “The Great Value of Woman”