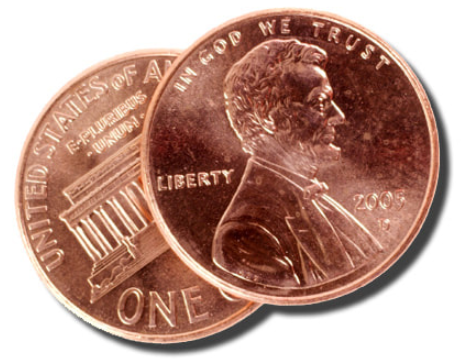 Time to level set. White people don’t need to make anything right with black people. Their focus should be the same as the focus of all people, getting their hearts right before GOD. The GOD who without respect of persons, has commanded all mankind to love their neighbor as themselves. We have all at some point been guilty of abusing our neighbor. Whether it has been, white people abusing black people, black people abusing black people, men abusing women, society at large abusing the mentally handicapped, or Americans abusing foreigners; it is all wrong, and we have all been guilty. Let him who is without sin cast the stones or start the shooting. It is only by all of us reconciling with GOD, that we are able to fine true peace with one another.

Absolute Love is the answer.