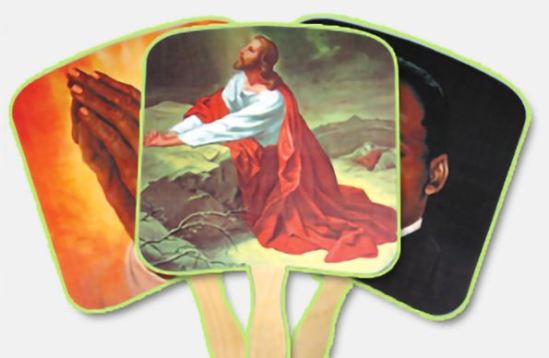 Recently, one of my brother’s in Christ posted a message on Facebook regarding the ongoing segregation witnessed in churches across America. He cited the 1960s quote by Dr. King, “the most segregated hour in this nation is Sunday at 11:00 am.” This whole topic of the church being segregated is due to social engineering, which many are still controlled by. The devil’s way of keeping control of the masses is through keeping them divided. He knows there is power in agreement and unity. His strategy is working. The question is, why is this social engineering controlling people who confess to love and serve Christ. It is because it is reinforced from the pulpits. Many church leaders are presenting an American version of the gospel, one that is politically correct and culturally compliant. Any minister that calls America a Christian nation has not seen nor heard Christ.

Many white Americans have the perspective of America being of Christian origin, a godly country. This view of America has a polarizing effect on all those who have been terrorized and dehumanized by her from the beginning. Many white people have not been able to grasp how looking over America’s destruction of people of color is the same as saying their lives do not matter. If a person were to tell you that someone they understood was guilty of killing many of your relatives in the past and is still killing and hurting them today is really a good person, how would you feel about that person. Every time someone says America just needs to get back to its founding values, that is what people of color face. I had a white brother tell me in a bible study that the “Black Lives Matter” movement should be “All Lives Matter” …he doesn’t get it. I had a white sister tell me that for her, America lost its innocents and Camelot fell, when Kennedy was assassinated…she was unconscious.

Let’s look at some of the issues with my people of color. You were once forbidden to read in America and now that you can, many of you still won’t. Many black people haven’t cultivated the habit of studying. I mention this one because it is the biggest problem in the Black community. Please stop talking about what your pastor said, PLEASE read for yourself what thus saith the spirit of GOD. We have some deep wounds in the Black community that constantly get poked, but we must stop turning to sex, drugs, food, and entertainment to medicate, but instead look to the Comforter, the Holy Spirit of GOD. Lastly, though the culture of white supremacy is formidable, greater is He that is within us than he that is in the world. We must get free from the spirit of the ni–er, and it has nothing to do with your address or bank account, whether you believe yourself to be wealthy or poor. Remember, Joseph was in prison and then a servant in Pharaoh’s house, but GOD used him to deliver Egypt and the children of Israel. If you haven’t read about it, you should go find it in the bible.

What has all this to do with church segregation? People need their minds renewed. You can’t truly see who you are until you can see the GOD in who’s image you were made. You can’t see who I am until you understand who you are. Once you recognize yourself as a child in the family of GOD, you will begin to recognize your kinfolk. It will then be much easier to see yourself in other Hue-mans. This will enable you to love others as you love yourself.